Biggie’s Clam Bar was founded in 1946 by Joseph Yaccarino. One of twelve children, he was just an infant when his parents brought him to the United States from Naples, Italy, in 1900. In the 1930s he performed as a comedian under the stage name “Biggie”. By 1941, he decided to place his fate with clams.

Hoboken was a blue collared waterfront town at the time, populated with hundreds of taverns, to which “Joe Biggie” went corner to corner shucking raw clams from pails to eager patrons. Eventually he operated a pushcart, selling clams on the half shell for a nickel a piece. Joseph Biggie recruited his son Michael “Brother” into the business and in 1946, father and son opened Biggie’s Clam Bar on Madison Street. Biggie’s is best known for its family atmosphere and, second to none, raw clams on a half shell. In 1996, Biggie’s was handed to the 3rd generation of family members. Through the dynamic changes Hoboken has undergone in the last 65 years, Biggie’s has stood for tradition, quality, consistency and stability.

April 2010 dawned another new beginning for Biggie’s, as it moved and made its long awaited debut in Bergen County, on Route 17 in Carlstadt, NJ, run by the fourth generation of family. Biggie’s first full service, full bar, restaurant has a different look than its Hoboken predecessor, but still keeps the same family owned feel. Biggie’s traditional menu from Hoboken is complimented by new exciting items, including oysters, tuna tacos and a number of high quality entrees and pasta dishes. The Route 17 location includes the opportunity to pair your meal with any of 20 draft beers and many more bottles. With nine televisions in the bar room and another six in the dining room, Biggie’s is an excellent place to catch all the games.

We’re really excited for the chance to serve a new and diverse set of customers. At the same time, we’ll always remember where we came from, and those loyal customers who have supported us the whole time. Through four generations, we are guided by the values and principles, honed and passed down since 1946, that empower our staff to provide you with an excellent dining experience. Biggie’s has always stood, and will continue to stand, for tradition, quality, consistency, stability and a firm commitment to our customers, our employees, our suppliers and our community.

Thank you so much for joining us.

At Biggie’s we are guided by a set of values and principles, honed by members of our family since 1946, that empower our staff to provide you with an excellent dining experience. Biggie’s has always stood for tradition, quality, consistency, stability and a firm commitment to our customers, our employees, our suppliers and our community. 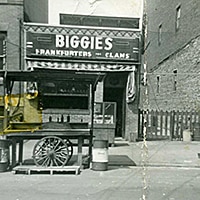 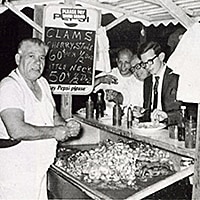 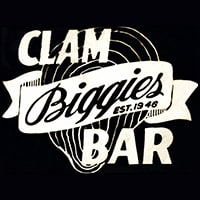 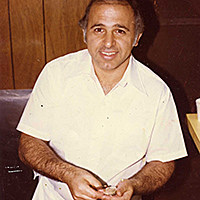 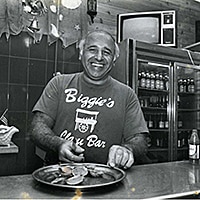 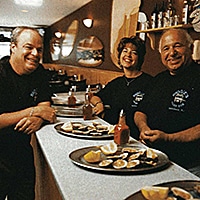 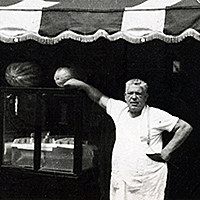 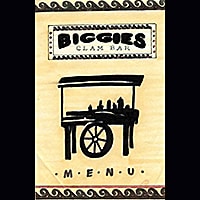 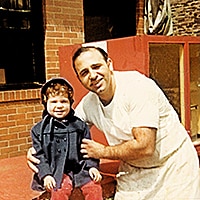 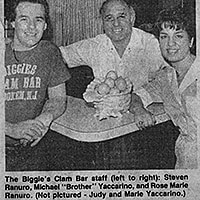 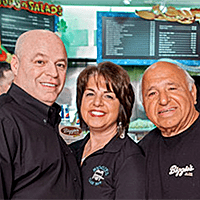